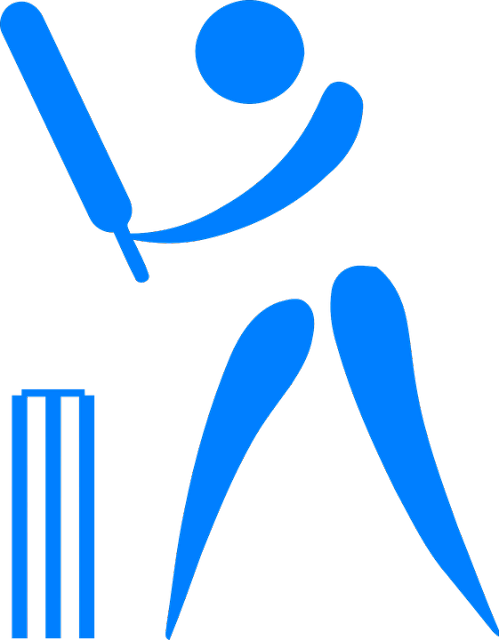 IPL is a franchise base T20 league hosting by BCCI was founded in 2007. and firest was starts in april 2008. With the value of US$6.3 billion(2018) IPL is the biggest platform in world cricket league. It is the first choice for any cricketers in terms of getting paid. Actually they paying more than a year player playing for country or anywhere else in a single season. In fact lot of international big players leaving his team in early ages to give full time IPL and other leagues. IPL and other league which are also paying healthy money is their first priority. Ben Stokes were sold out for INR14 crores in the year of 2018 was the most expensive player in history of IPL. Virat Kholi, AB Deviller , Chris Gayel , Keron Pollard, Ms Dhoni, Jos Buttler, Glenn Maxwell, Collin Munro and some other big names are the part of IPL. But IPL have the potential to afford these big names.

BCCI were sold their international broadcast of IPL to sangapore base company WSG for $918 million for 10 years.

That contract ends after season of 2017.
Star india won the auction for broadcast 2018-2022 by bidding the large amount INR 16347.50 crores. thats why they are big and why IPL is the firs priority for the foreign players. Because they can afford this.

I am hungrier than ever: Hashim Amla