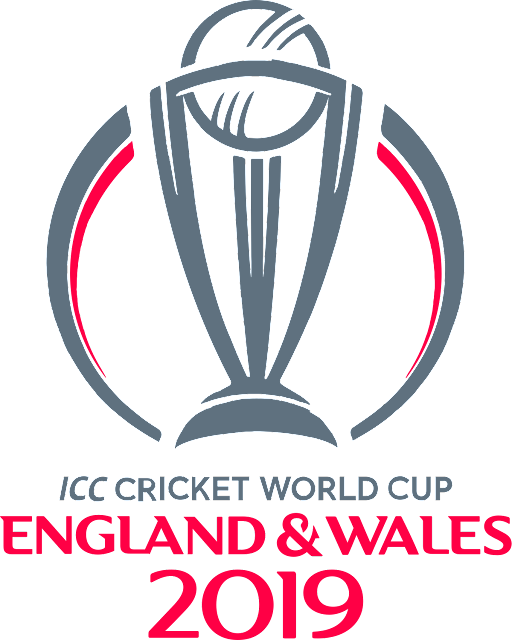 ICC World 2019 will be host by England & Wales starts from 30 may to 14 July. Where 10 international teams will compete against each other. All team are kept in a single group and each team will play nine games. Top 4 will qualify for semi finals. 48 matches will be play. Final will be held at lord’s cricket stadium on 14 July. England and India are considering favorite for 2019 world title. England also has home crowd advantage. But India has consistancay with the bat and have strong face attack with quality spinners. But anything could be happen. Meanwhile australian team finish their tour of India and they won both one day and T20 series beat them on their home and one year banned on Warner an Smith also ends so its could be australia moments.

South Africa and New Zealand you can’t under estimate both teams have quality batting and best bowling attack. The stage is set and competition is on . On the other hand dont forget 2017 champions trophy winner and most unpredictable team Pakistan where they came from NO-8 and grab the title so pakistan can surprise anyone at anytime. but there is least of consistancy in team pakistan so that could be surprising but cant be favorite. there are many teams like Bangladesh, Srilanka and Afghanistan which is also part of world cup 2019 . Every team has equal opportunity to grab the title.

when it comes to favorite there is two teams which are more favorite England and India comparing these two with each other is a difficult task. but England has many advantage than India as india is struggling at NO-4 spot in the batting and in bowling department they have lot of depend in Jasprit Bumrah he is the most consistent bowler in the side. on the other side buvnishuar kumar is also their main asset but in case of any injury either in bowling or batting they cannot afford and dont have a reliable alternates these things or worry to indian team . England have convenient back up in both departments . that facts makes England favorites for world cup 2019.

From highness to sack journey of Sarfaraz Ahmed captaincy

IPL The Stage Of Big Names

Babar Azam master of his own