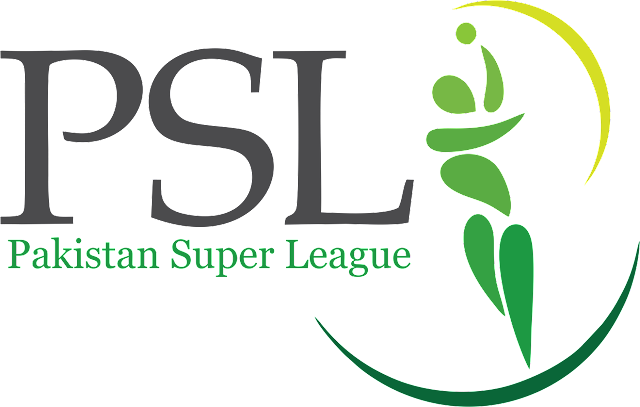 it was always a dream of pakistani cricket fans to see his own cricket league . and that concept took place when pakistani cricketers were banned from IPL after bombay attack. the main aim of psl was to bring cricket home . as international cricket door were closed after brutal attack on srilankan team in 2009. and pakistan cricket fans were also demands of his own league . because they want to see their own stars to play t20 cricket and his own country league . forming of psl was not an easy task . at early stages Dr Zaka Ashraf started campaign and he did his best of making psl . he make the structure of psl . he analysis the hole cost . but his services was not enough to make it up . atleast he left the idea and platform . when he withdraw PCB chairmanship Najam Sethi the man replace him and the services of sethi cannot be forget in making it possible .
Finally in september 2015 PCB officially announced of  PSL and former captains wasim akram and ramiz raja were signed to promote and bran ambassadors for 3years .
initially PSL were start with 5 teams
1) Islamabad United   2) Karachi Kings  3) Peshawar Zalmi  4) Lahore Qalandars  5)  Quetta Gladiators .
And ownership rights were sold to the franchises for worth $93 million dollars .
in 2017 pcb added another frachise of Multan Sultans as a sixth team .