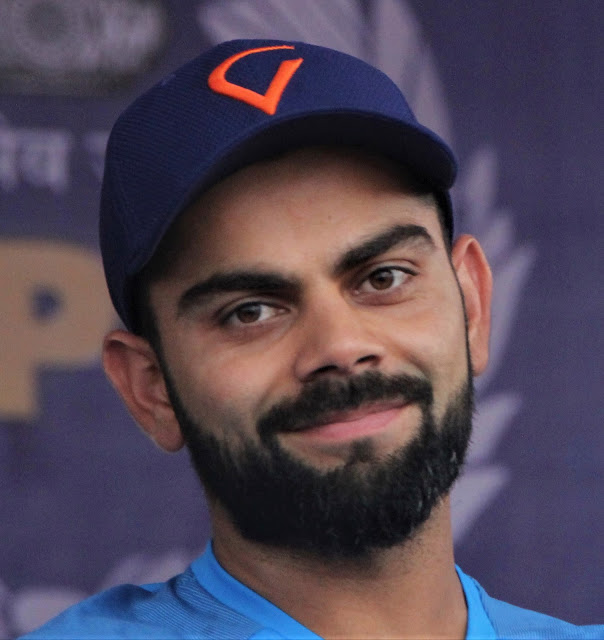 When it comes to class, conistancay and patient in modern cricket there is one name comes in mind and that name is virat Kholi. However the situation is what he can deal it with his class he is simply the great of all time. His number is surprising. He lead India U19 in 2008 and played some impressive knocks. Later in 2009 he was selected for tour of Srilanka as a opener he show his skill and played very well. But India was don’t have regular space for opener as sehwag and Tendulkar pair was on that time. So he was didn’t picked for next tour. Kholi journey to international team was on as he was part of Delhi team. He is best at run chase .he hit his maiden odi ton while chasing against Srilanka. In 2011 world cup he pair up with Gautham Ghambir after loosing openers soon and put 83 runs partnership together was a major part of winning final and set platform for ms Dhoni who later scored 91 runs. further he establish 3rd spot in team permanently in short format . he gain test cap after 3 years of debut against windies but could not get impact on his debut test series . test cricket needs lot of techniques and all player could struggle in early career in test cricket . he was also chosen for australia tour but he also did not perfom well on the bouncy track. but in 3rd test he made 75 runs and things comes in track for test cricket also.

so called run machine for india and there in is no doubt in that . his main point is that he always  plays his natural his game and never feel pressure. Most of his runs he made comes while chasing. For sure he is the best in chasing. He has score 6032 in just 116 games till now. The number tells story and why he is called king Kholi.

2 thoughts on “Virat Kholi, King Kholi one of the Great”