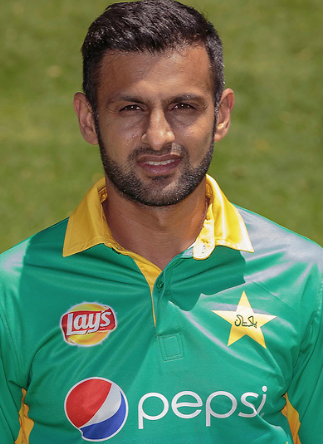 Amir’s recent form and Malik’s track record at England is a major concerns for Pakistan as Pakistan is announcing their squad for world cup 2019. Amir is playing for the side regularly over past 2 years but didn’t any impact at all. In 102 overs he just took 5 wickets at average of 92 is worst for a bowler. In the other side Junaid Khan and Usman Khan Shinwari are the options for Pakistan. These both are done well and bags 14 and 28 wickets in 12 and 15 matches. Bus these two also have a major problem of fitness especially Shinwari who can’t carry his fitness regularly. Overall one them could be a better option to replace amir because you can’t take risk on these kind of events.

Malik who jis the most senior player of the side and only who can handle pressure at crucial time and most consistent middle order batsman. But his past record in England is very disappointing. Will also a major concerns for selectors. Because you can’t left out him from the squad he has also abilities of power hitting which is Pakistan’s much needed requirements as they have very limited options. Malik has the least average of 13 with strike rate of 64 in 24 matches in England is totally unacceptable for these kind of big events his overall performance and ability of power hitting can’t be ignore and there is not such a contender who can replace him. That’s why he will be part of squad for ICC 2019 world cup.

Most runs in ODIs All time updated 2019