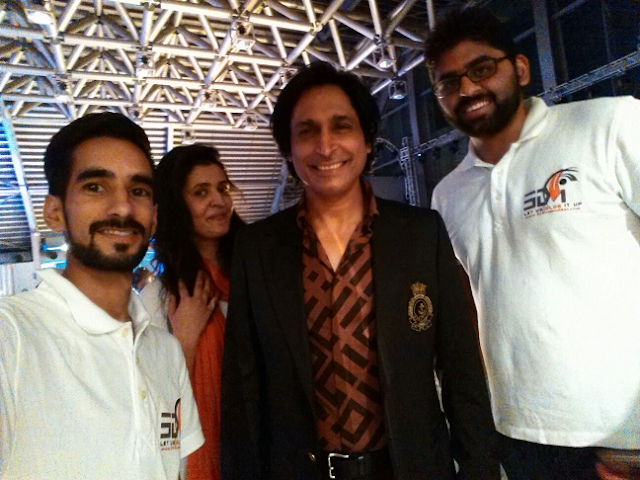 There is no doubt  ramiz raja is one of the best commentator and cricketexpert in the world. His predictions mostly comes 100% right. His voices during match provides double taste to the fans. He has now more than 550k subscribers in his YouTube channel in very little time because he always analyzing cricket around the world. He is the former pakistani cricketer and was also part 1992 world cup winning team. With more than 30 years of experience in this field regularly he knows art of cricket very well. He recently analysis all international squads for world cup 2019. In my opinion he describes well their strengths and weaknesses. Cricket fans around the world respects his opinions. His comment on selection of Denish Kartika over rishabh pant and Amir exception in world squad will further describe how he has knowledge over cricket. He is the one who always encourages team pakistan through his art of commentary. For some he very become aggressive on the players as he is one of most loyal cricket fan also of team pakistan. His ay oo hooo haa is one of best moment in each match were his team did mistakes after mistakes. An emotional ramiz speaks every thing to motivate their team from commentary box as he can. His voices bring us again for next match with the hope of victory.
Talking about predictions ramiz was only on the bench of 2017 champions trophy who predicted Pakistan as champion and the world knows what happen….
When Ramiz Speaks.
Thank you sir for your services…