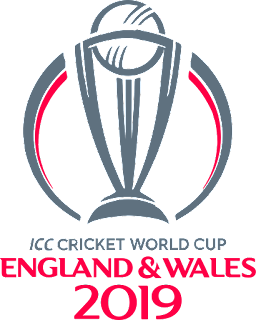 Pakistan pick Mohammad Amir, Asif Ali and Wahab Riaz for World cup after review his team series with England the final encounter before world cup. Previously these all three were not included in 15 man provisional squad for world cup. ICC were allowed changes before 23 may. Faheem Ashraf, Junaid Khan and Abid Ali will fly back to the country. The desicion was taken after ODI series against England bowlers fails to deliver their form. Bowling has been always strong point for Pakistan and they are not considering best batting unit. But this time bowling disappoint them. Current bowling lineup were too much expensive as Faheem took only one wicket in 19 overs. And Junaid Khan took only 2 wickets in 18 overs which is very unacceptable for event like World cup. Abid Ali who were third opener on the bench and pakistan already had Mohammad Hafeez who is currently batting no .4 can be promoted if needed so Abid Ali has to return home.

Pakistan announce their final 15 on 20 may in PCB headquarters where chfeif selector Inzamam ul haq explain the changes. Especially wahab riaz who is making come back  after almost 2 years in ODI squad previously he played at champions trophy against India and was punished 87 runs in just 8.4 overs. Overall his bowling performance in England has not good numbers his bowling average in England is 96.25 and economy rate is 6.67 his second worst in this format. but has the ability to reverse the ball in these kind of condition and pakistan rely this time in experience.

Amir inclusion was expected because he is known as big matches player. and has control on the line and length which is very important in these kind of flat pitches. line and length is only way in flat pitches to control runs flow. Amir plays major role in champions trophy final against india where pakistan defeated india by a big margin of 164 runs. Amir took 3 wickets in final that case makes his entry in world cup final squad.