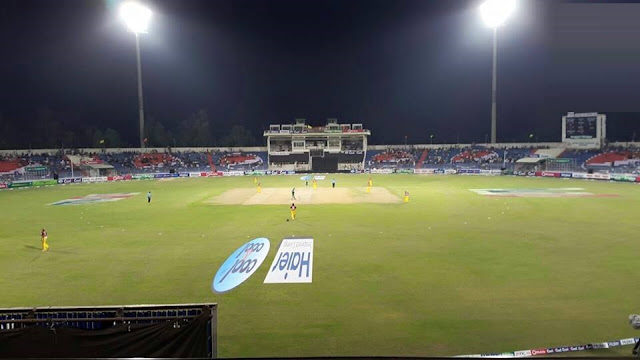 World cup preparations is on high and will start on 30th may 2019. every team is doing their best to build a balance side which can give tough time to their opposition. this event is expected to be more interesting and will be high scores matches. each team build their batting line up with big hitters to boost inning in final overs. it is expected to pitches will be prepared batting friendly to entertain the crowed and attract audience.
when it comes to pakistan many teams are ahead of pakistan in power hitting department. Responsibility should taken  by senior players like hafeez and Malik but they are batting in top order and they have to play sensible to keep wickets to the final overs and next someone to come and boost the scoreboard. In absence of Asif Ali who is included in wc squad the job is now handed to imad wasim.
with the cosistant bowling and accurate lineup imad wasim is now one of main pillar in the team pakistan. He is very effective with new ball. But Pakistan wants his contribution with the bat also at lower order. He has the potential to accelerate strike rate. Initially in beginning of 2019 he was not expected to be part of world squad. Later his form with bat and ball catch eyes of selectors and included in first 25 man squad and then makes it to final 15. he is currently can fill any gap in team pakistan as his team have facing lack of power hitting. and currently with the bowling department one more hole comes into the tank as shadab khan infected with the virus ans doctors advises him four weeks rest to complete recovery. and it is expected that he will gain recovery till world cup. imad wasim who currently improve his power hitting skill since he returns to ODIs squad in last year November his batting average is over 93 and strike rate is 117 which 46 runs better than his all time average and strike rate is 12 run increases per 100 balls. Pakistan will hope he continues his form in world cup 2019 to boost scoreboard in last overs.

From highness to sack journey of Sarfaraz Ahmed captaincy