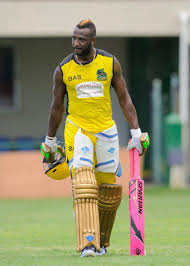 top 5 amazing power hitters wc 2019 that could change circumstance of the game at any stage and can knee down the opposition. ODIs is now converting to extended shape of T20s. And era of depending 250 runs or compatible look like ends. since champions trophy 2017 the England conditions has been changes. And 500 runs could be possible in these tracks. Teams like Pakistan, South Africa and Bngladesh is facing lack of power hitting in final overs. To stay in the event they need some serious strategy to shape himself in the situation. England who holds two highest scores in history of ODIs of 482 and 444 has changed the world of ODI cricket. Players like Jhony Bairstow and Jason Roy starts the innings with over 6 run rate and then Eoin Morgan and Joe Root take the command and build platform for Stokes, Buttler and Moeen Ali to accelerate flow of runs to maximum as they can. Rest of teams like India and Australia have also same kind of products in shape of Virat Kholi, Ms Dhoni, Hardik Pandaya and Finch, Warner, Maxwell as well West Indies is also in this race with Chris Gayel, Shai Hope and most important Andre Russel. Here is my picks of top 5 amazing hitter of wc 2019. 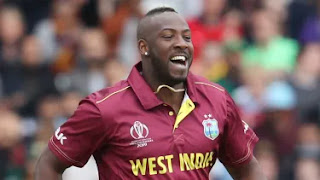 There is no doubt that Russel is one of best T20 player in the world. Thats why he is in top of my  list. Andre Russel was picked on basis of his recent form in IPL where he scored 257 runs with a strike  rate of 212.39 he hit six in every five balls in the season. Kolkatta Knigh Riders SIX-MACHINE hit  25 sixes in the season he just face 121 balls. The west indies board took a right decision at the right time as we saw series of  England & Pakistan each one match was high scoring. overall he has ODI strike 130 and 141 in T20s figures say its all. He could be a dominant power hitter in wc 2019. 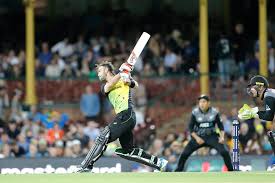 With three hundreds in T20s and strike rate of 158 makes them in the list of top 5 amazing hitters of wc 2019. is currently in form of his life. He made one fifty and a match winning century caused Kholi elven their first home series defeat. Can overcome on spinners and can knock out the opposition single handedly. he has ODI average 33 (quiet well for a finisher) and strike rate of 122 will be a real thread for the bowlers in wc 2019. 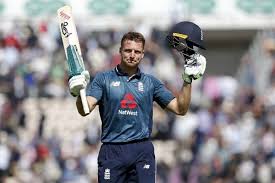 Jos Buttler has recently out class Pakistan in the recent series where he hit 50 balls hundred the  second quickest for England and he has also hold the fastest hundred of 46 balls for England.

he could be a big difference in the game and can screw any opposition on his time. England has one of best chances as they have Buttler in their side. He could could counter attack any side and can steal victory for their team. His power hitting ability makes strengthen English final overs flow of runs. 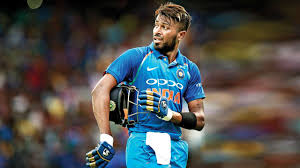 Hardik Pandaya is one of the best big hitter of india and bowling right arm face makes him more worthy. He recently perform well IPL 2019 and played a major role for Mombai Indians who won season 2019. he has the ability to overtake the bowler and can hit the ball very hard will one of amazing power hitter in wc 2019. India will use him with both sides either bowling or batting is one best positive for team india and can damage any bowling line up in depth overs. 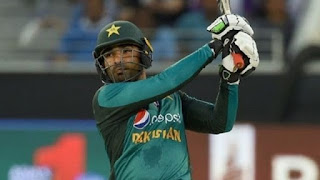 Asif Ali makes his place in top 5 amazing power hitters. He can hit the ball hard and he shows his skills of power hittiing in recent series against England and is only hope for Pakistan as they are facing lack of power hitting. Pakistan could cash his services he has strike rate of 131 in ODIs. He also perfom well in resent PSL edition. Beside these names there are also more hitters in the event but these are my picks.