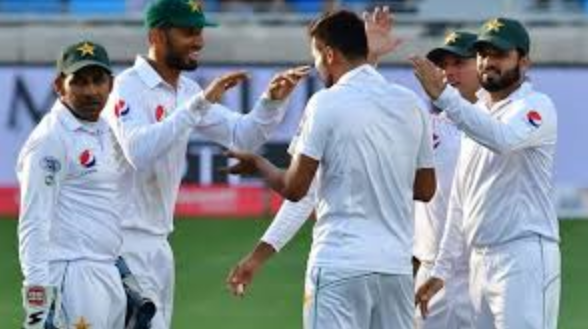 Pakistan will visit England in 2020 for three tests, Tour will also includes with 3 T20I. Tests will be part of World Test Championship. Tour was announced on 21 August.

Tour will start from tests at Lords cricket stadium 30 July to 03 August. second Test will be held in Manchester from August 7 to 11 August and the final game will be hosted at Trent Bridge from August 20 to 24 While The three T20Is will be played on August 29, 31 and September 2 in Leeds, Cardiff and Southampton.

Confirmed that World Cup 2019 Winner  England‘s return tour in 2022 will be played in October (3 ODIs) and in December 3 Tests. “This tour holds special significance since this will be Pakistan’s first-ever tour of England for World Test Championship matches,” Zakir Khan, PCB’s director for International cricket, stated that this tour will also prepare them for the all-important ICC T20 World Cup in Australia latter in 2020.

PCB and the English and Wales Cricket Board enjoy an amicable relationship and this being Pakistan’s third bilateral tour of England in the last four years perfectly mirrors it. In 2010, the ECB provided the PCB facilities to host Australia in a two-match Test series

When Ramiz Speaks The Predictions

Yuvraj singh annouces his retirement from all forms of cricket